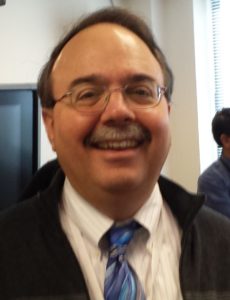 The reunions have been an important part of the culture of the Association. At the 2019 reunion it was communicated that the Association would step-back and evaluate viability of future gatherings.

UPDATE:  Due to the unexpected and devastating COVID-19 pandemic along with other factors the 2020 Association of American Boyers anniversary reunion will NOT be held this year.

As noted in red above.

The Association will not be having a reunion this year. We can not guarantee that any park location for a planned reunion will be open and available. In addition, we do not know the status of state laws that will be enforced at the time of the reunion. Also the Association is currently evaluating the viability of continuing a yearly gathering to celebrate the anniversary of the organization. Attendance to recent reunions has shown a consistent downward trend. As many former attendees know the Boyer reunions over the years would find 1000 to 2000 people attending. As recent at the 100th anniversary we had hundreds at the reunion. Since then the number has continued to drop to where now we are lucky to have a couple of dozen show up, of which a number are the officers and their families and friends. The short of this is that it may be in the best interest for planning of the reunions to put them on hold for now. We can revisit after a year and see where we want to go next.

In the meantime, we would like to hear ideas for potential future locations and events to be held at a reunion.